This Zenith Terraria Guide will show you how to acquire all the materials and eventually craft the penultimate sword in Terraria.

It has an extensive crafting tree, and you’ll be better off collecting the items for it throughout the game. It is so complicated to craft that you’ll likely have to defeat the Moon Lord multiple times.

Why go through the trouble? Well, for one, it’s a beautiful weapon. Also, its attack animation is really freaking cool, and its damage per second (DPS) is insanely high.

Here’s all you need to know about the Zenith.

Bottom Line Up Front: The crafting materials needed, how to acquire them, and where to craft each sword along the way will be listed. We will make sure you know how to craft a Zenith in Terraria. 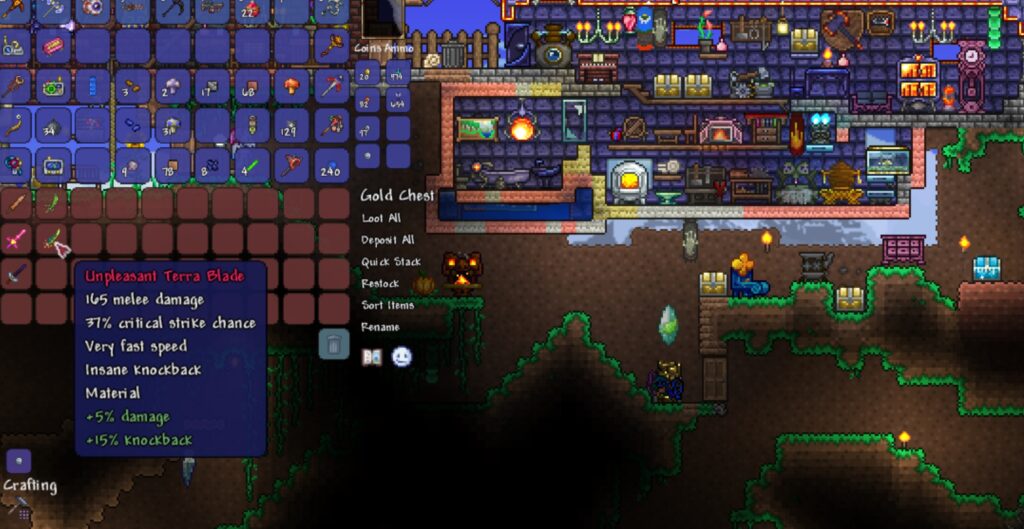 Before starting down this path, make sure to continually update your crafting stations and pickaxe’s to be able to mine the strongest ores.

The following swords can be obtained before you defeat The Wall of Flesh.

Dropped by Enemies or Found in Chests

These Swords can be obtained in Hardmode. 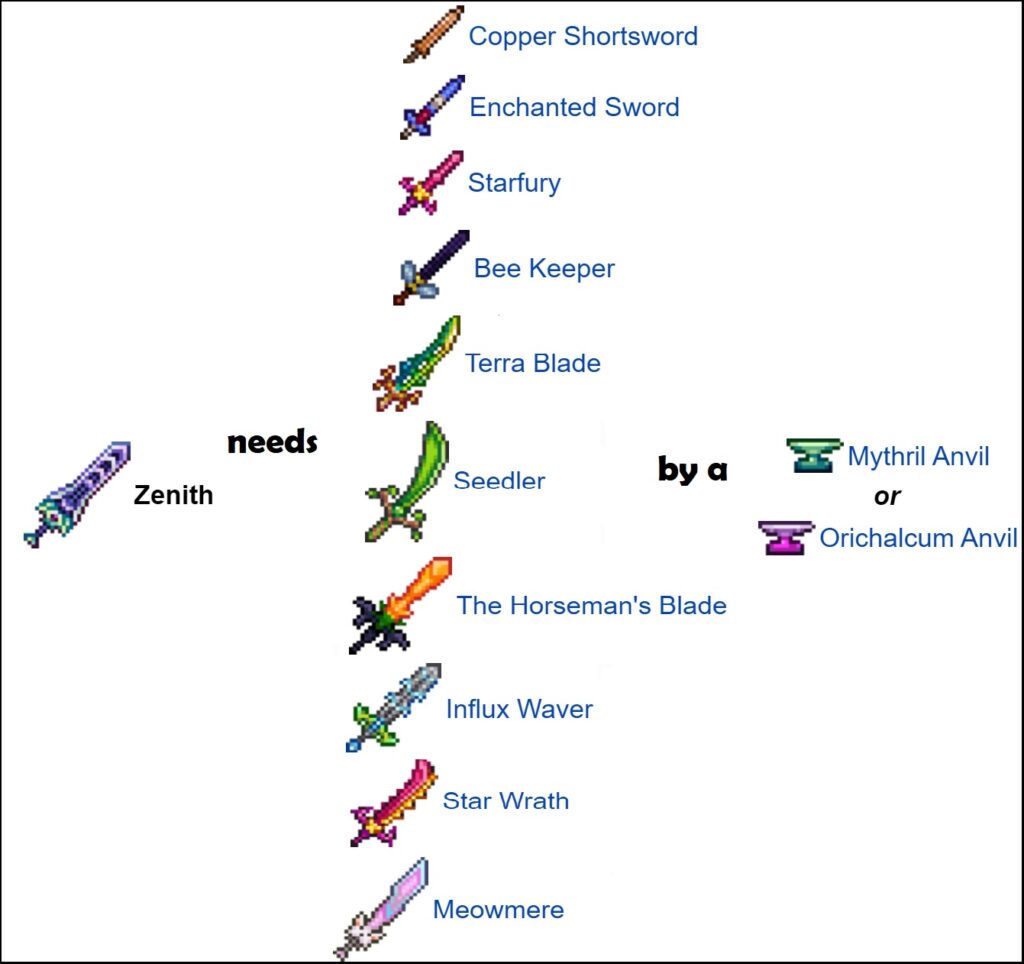 The Zenith is one of the hardest to craft items in the game, not just as a weapon. Its crafting tree is extensive. As seen above.

Here is the complete sword list that must be in your inventory when you prepare to craft it.

Below are the fantastic stats of this sword. 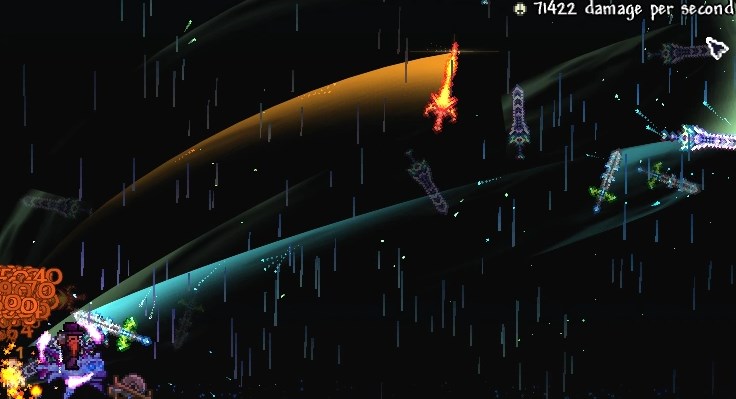 Having such a large collection tree can be daunting. Here’s a suggested order of collecting the swords and items needed to help you feel less burdened by the task. Because the Zenith is an endgame sword, this order of events may also be followed for game completion! 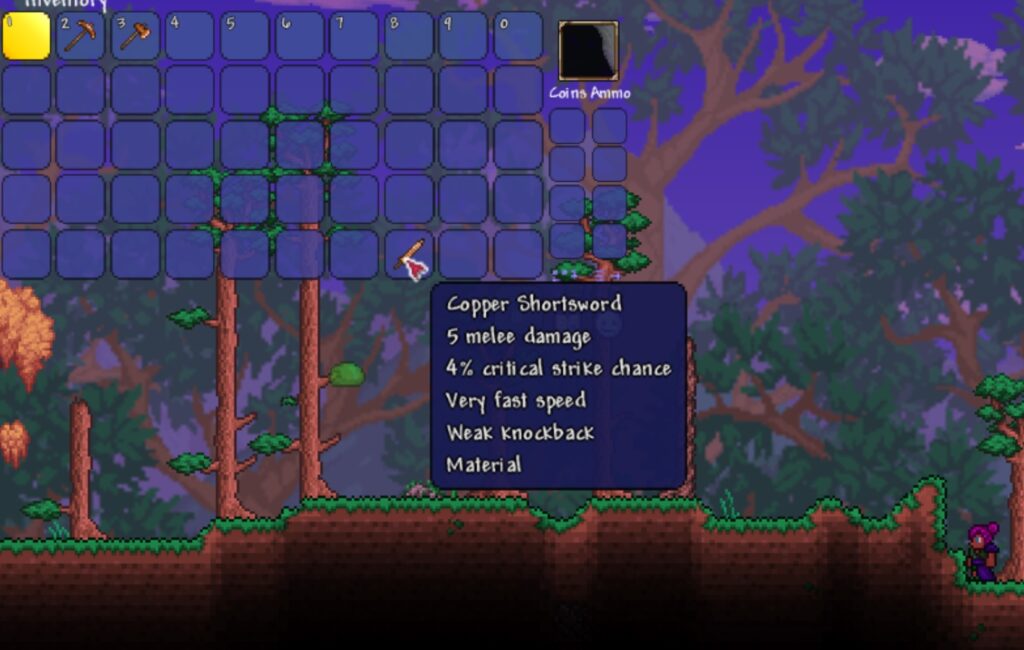 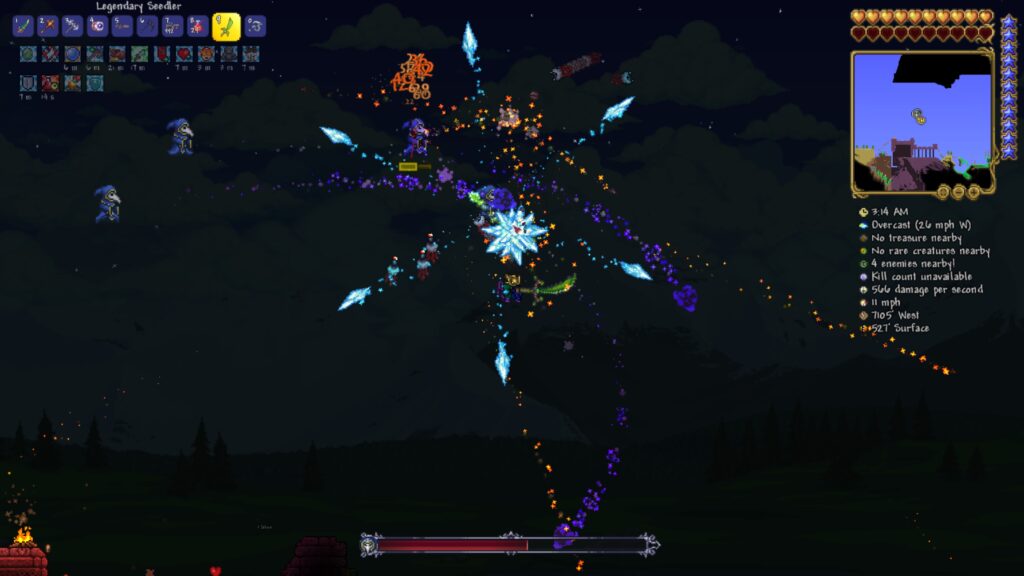 Question: Is the Zenith the best sword in Terraria?

Question: Is the Zenith hard to acquire?

Answer: Oh yeah. Luckily, this guide should have helped you.

Question: What does Zenith mean?

Answer: Two very cool meanings, actually. 1. The time at which something is most powerful. 2. (In Astrology) The point directly above the observer.

Thank you for reading this guide to the Zenith. We hope it helps you on your journey to crafting the best sword in the game.

You’ll likely find yourself able to craft a great many things before you reach this moment, but that’s for the best. Suppose you are speedrunning to get this item.

You can ignore trying to clear up corruption/hallow and skip medium armors such as iron, gold, and cobalt. This will save you a lot of time.